IMDb: 9.1 2008 152 min 483 views
Batman raises the stakes in his war on crime. With the help of Lt. Jim Gordon and District Attorney Harvey Dent, Batman sets out to dismantle the ...
ActionCrimeDramaThriller 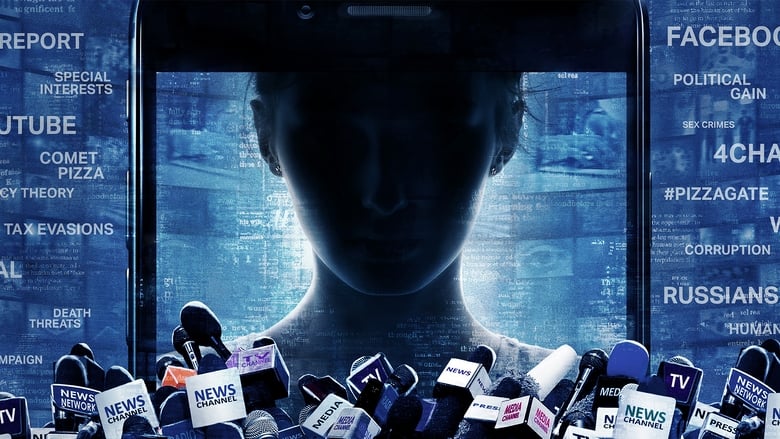 After Truth: Disinformation and the Cost of Fake News 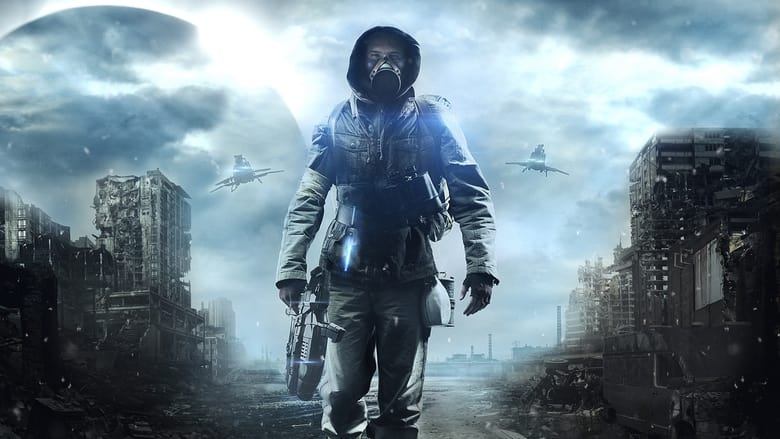